Kirk O’Riordan, associate professor of music and director of bands, gives the following account of his experience at the North American Saxophone Alliance Biennial Conference held March 6-9 at Arizona State University, where his commissioned piece was performed: 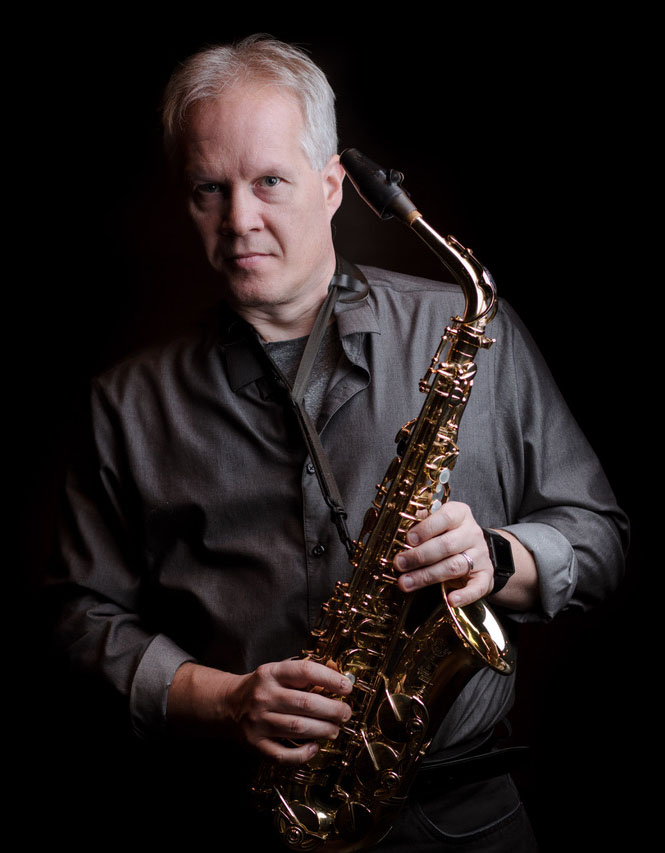 I have been attending NASA Biennials since 1998, when my Concerto for Alto Saxophone and Chamber Orchestra was premiered on the featured concert of that conference. It was held at Northwestern University, where a year later I would enroll as a candidate for a Performance Certificate in saxophone under the tutelage of Dr. Frederick L. Hemke.

After completing that degree in 2000, I began my doctoral work at Arizona State, this time in composition with Dr. Rodney Rogers. This was my second trip back to Tempe since I graduated in 2003 … both were for NASA conferences on which I had pieces being performed.

This time, my piece on the program was my new Sonata for Alto Saxophone and Piano. The piece is a three-movement, 17-plus-minute work that was commissioned by a consortium of 11 saxophonists from across the country … at least five of them were in attendance at this performance. As a saxophonist, I have composed a lot of music for the instrument, and this piece is I think some of my best work for the instrument. In fact, my wife (Dr. Holly Roadfeldt) and I were planning to perform it here on March 27. I can tell you first hand that it is not easy to play.

My sonata was performed at NASA by saxophonist John Nichol and pianist Hannah Creviston. John has been a friend since the summer of 1992, where we met at a clinic hosted by the great saxophone virtuoso Sigurd Rascher. I was a first-year master of music student at the time, and he was already in his teaching position at Central Michigan University. Hannah teaches collaborative piano and pedagogy at Arizona State—her husband, Christopher, is the saxophone professor there. 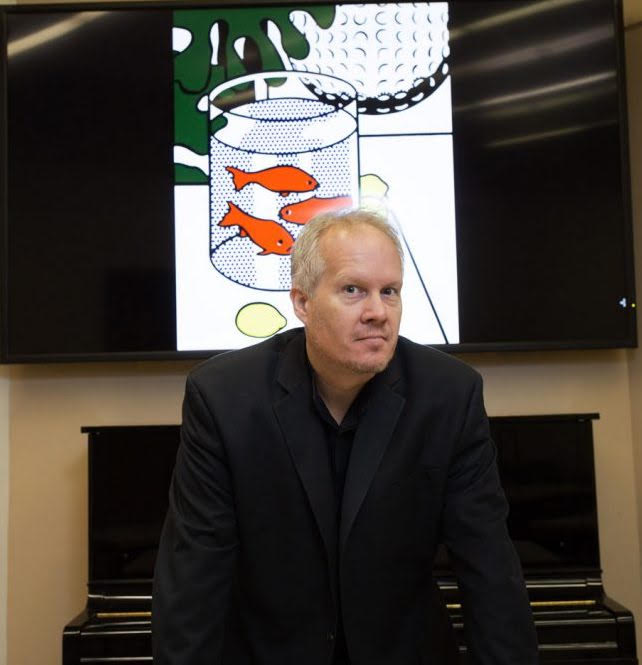 Sessions at these conferences consist of almost non-stop performances in no fewer than four concurrent performance venues. The biennial conferences are national in scope, attracting nearly 500 saxophonists, composers, pianists, and supporting musicians from all over North and Central America. Each presenter gets about 20-25 minutes of performance time, and they typically try to get as much music as they can into that time. There are many world premieres of pieces, master classes for students given by top-tier instructor/performers, and more traditionally “academic” paper presentations. The evening concerts are the featured performances, usually of concertos with orchestras (my piece in 1998 was on such a concert), or of featured sets with a big band. Attendance at each session varies greatly, depending on many factors, including how well-known the performer is.

The performance of my sonata was on the last available slot on the last day of the conference. Despite that, we had nearly 200 people in the recital hall. These included undergraduate students as well as some of the top names in the saxophone world. I was immensely pleased with the attendance of the session and by the people who came to see it. Among the audience was my composition teacher from ASU, Rodney Rogers, who had retired just the year before. I ended up getting to spend the rest of the day with him, traveling around through some very beautiful parts of the desert that surrounds Phoenix.

I really enjoyed hearing John and Hannah perform the piece. Despite having limited rehearsal time (the piece is not easy!), they gave an energetic and committed performance, one that inspired a great deal of interest in the piece. They are both outstanding players—great advocates for composers. It was especially gratifying to have had such a great performance in a recital hall where I was once a student, in front of my teacher, and heard by so many of my saxophonist friends and colleagues.

As wonderful an experience as that was, though, what I remember most was the tribute to my teacher at Northwestern, Fred Hemke. A little more than a year ago I heard that Hemke had died rather abruptly, albeit of natural causes. There was a memorial for him at Northwestern last July which Holly and I attended, but this was the first opportunity for the saxophone world to say goodbye. Several of his more prominent former students (including another of my teachers, Dr. John Sampen) spoke, as did his son and colleagues from Selmer Paris, whose saxophones Hemke used exclusively. The memorial ended with a video of Hemke’s final NASA performance, which, as it turned out, was at the 2012 Biennial, also held at ASU. I was in attendance at that concert, and I remembered it vividly. It was the last time I heard him perform live. 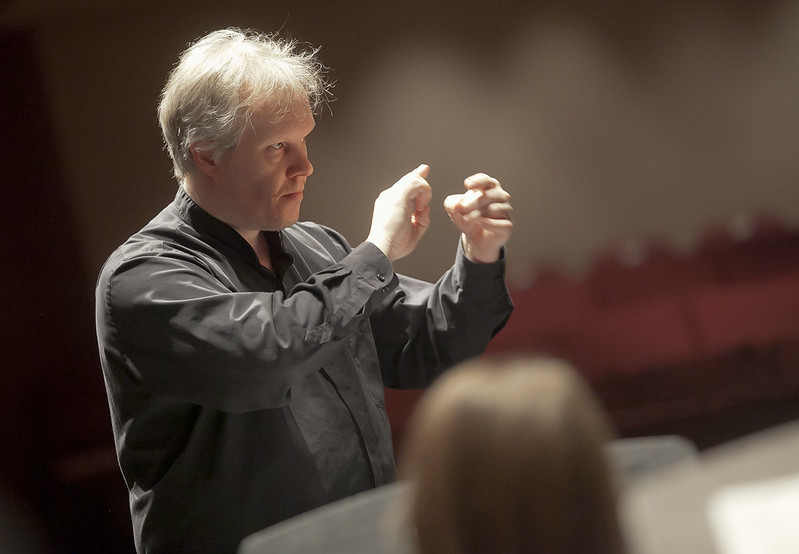 There is a lot of personal information in this essay, but a big part of going to NASA events for me is personal. While I don’t perform as a saxophonist as actively as I would like, the instrument has always been a big part of who I am as a musician. I was fortunate to study with three of the top saxophonists in the country (Hemke, Sampen, and Eugene Rousseau), and those experiences allowed me to develop a great many friends in the saxophone world, most of whom I see now only at these events. Among these are people who were students with me, many of my teachers, performers who have commissioned music from me or performed my pieces, composers I have come to know by being introduced by saxophonists. Going to NASA events recharges me and keeps me connected to who I am and where I came from as a musician. It is far more to me than a simple networking opportunity.

The conference happened just as things were beginning to shut down due to the pandemic. I think we got it in just in time, and I do indeed feel very fortunate that this was not canceled. It proved to be a profoundly gratifying and inspiring experience.