Adventures of an international circus performer

As an acrobat in a traveling group who supported his family, Matwos Tadesse ’24 had to grow up quickly. 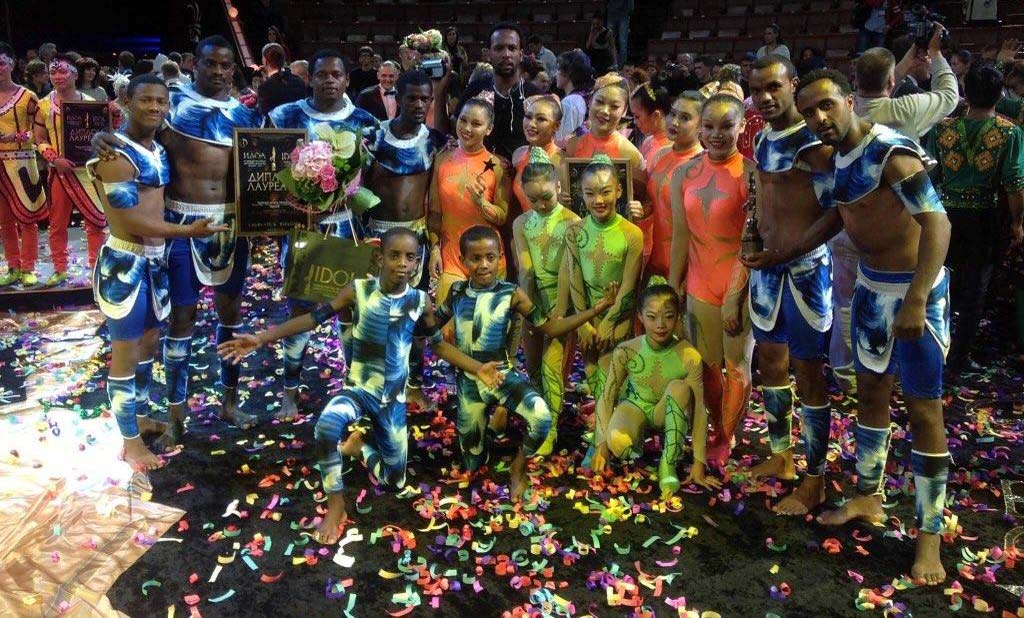 Having performed in over 25 countries as part of an international circus, Matwos Tadesse ’24 grew up as truly a part of a global community.

Born and raised in Ethiopia for the first 10 years of his life, Matwos got involved with the circus at age seven as an outlet for his restive nature. Recognizing the child’s exceptional flexibility and potential on stage, the owner of the circus soon offered to train him for free.

“After four years of heavy practice, we got the opportunity to participate and compete on an international stage,” Matwos says. “We got a contract to compete in Moscow International Idol Festival, which is basically a government-owned circus … We actually won third place. I believe there were over 36 countries and around 40 to 50 acts.” 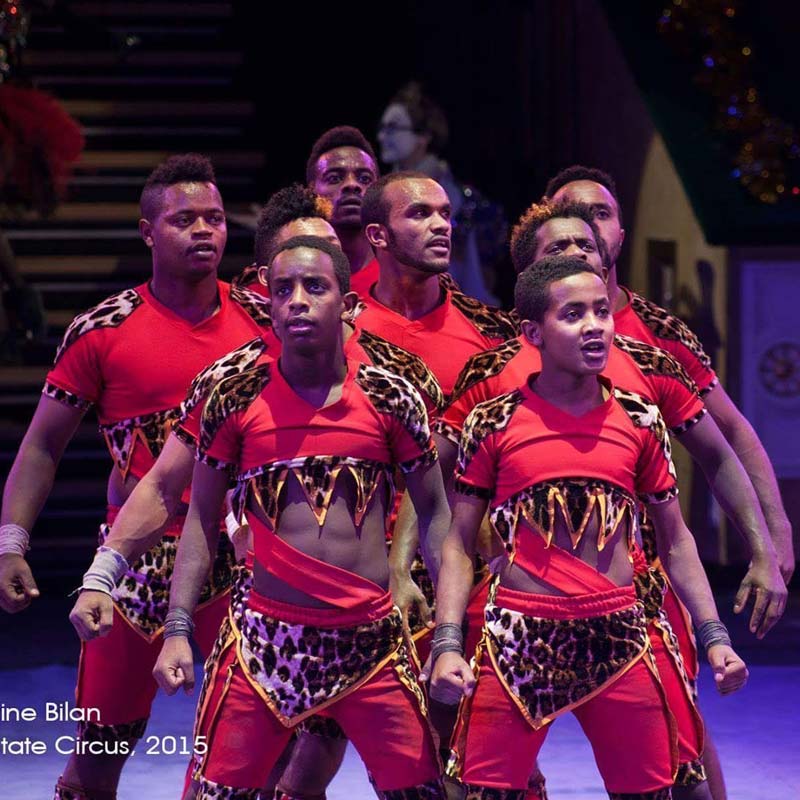 As a first-time participant, this was a big achievement for Matwos and his team. It also opened doors for them in the international arena.

“After that, a lot of promoters saw our act; we were the first in Africa to ever do it,” he says.

Since then, Matwos performed acrobatics, a few shows also incorporating acting, in more than 20 countries, staying for more than two months in 12 or 13 of them. The shows required the performers to travel between countries frequently, limiting their time in any one place.

“I went to Turkey more than six times, and I barely stayed there for more than three days,” he says. 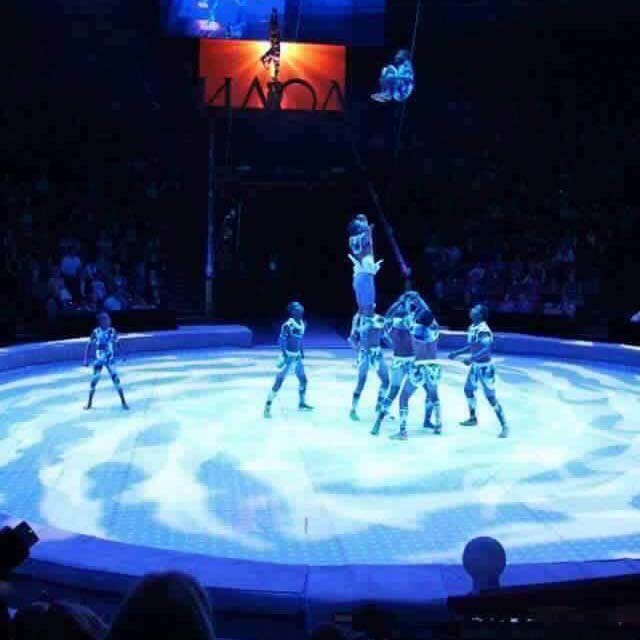 With the constant travel, Matwos had to be home-schooled since age 11, with every circus that he worked with hiring a tutor for him.

“It wasn’t like the form of education that everybody goes through in middle school, for example. It was a general education in terms of language, writing, math, science,” he says.

A lot of his learning was also born out of his multi-cultural experience.

“I traveled to many places. The best and most fortunate experience was seeing people from a very different place but at the same time knowing that the human value is the same. Everybody wants to be better,” he says.

Interacting with significantly older people having a variety of experiences gave him the opportunity to learn life lessons and aided in his early maturation.

However, along with the adventure and acquired wisdom, life in the circus also brought a lot of practical and emotional challenges for Matwos. He had to learn to be self-sufficient very early and was financially supporting his family at the tender age of 11. 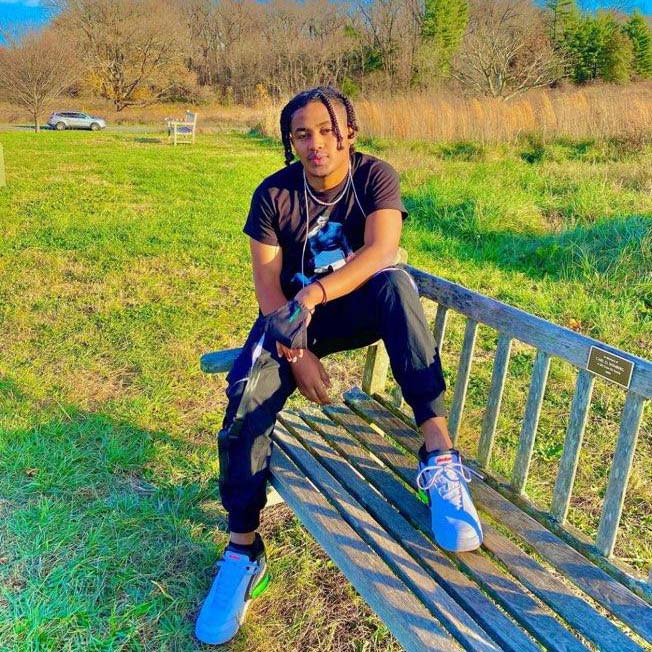 “I wasn’t seen as a child but more as a grown man even at the age of 10 or 11, which was difficult because I was still a kid, but I wasn’t able to express what I felt like. I did fulfill all my expectations and even exceeded them, but there are still things that you miss within,” he says.

The most difficult part for Matwos was losing friends and teammates to dangerous circus acts and the trauma that came with it.

“I would have dreams about them. One of my friends died on my hand, and another was right next to me when he got paralyzed,” he says. “Those leave you very cautious of things. I couldn’t sleep for a very long time. I still have sleeping disorders because of that—I still can’t sleep with the lights off.”

He decided to leave the circus in 2017 due to political circumstances in his country. Since circuses were not considered legal businesses, the government was unable to tax their huge income and instead attempted to extract the money through other schemes. Adding to the hardship was the trauma of losing a close friend during practice.

Matwos plans to double major in international affairs and government & law with a minor in architectural studies. He hopes to teach a class for students interested in gymnastics during his time at Lafayette.