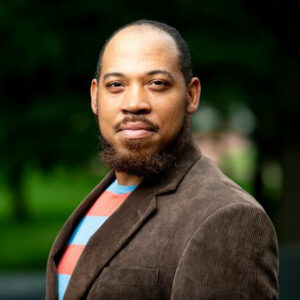 In his spare time, he enjoys running, playing chess, and spending time with his wife and son.